Gliding (or soaring) is a fun and challenging air sport in which pilots fly unpowered aircraft known as gliders or sailplanes using naturally occurring currents of rising air, called thermals, to remain airborne. It is a reasonably priced form of aviation making it affordable to learn as well as a lot of fun. When conditions are favourable, experienced pilots can now fly hundreds of kilometres before returning to their home airfields.

How much control do you have in a glider?
A glider has conventional directional controls just like every aircraft and the pilot has complete control over the glider. The only difference is that gliders do not have engines. Gliders use gravity as their power source. Gliding is a bit like riding a bicycle down a hill, except that the pilot can control the steepness of the hill. If the pilot wants to go faster, the nose of the glider is lowered and the glider increases its speed. If the pilot wants to go slower, the nose of the glider is raised and the glider decreases its speed.

How does the glider stay up without an engine?
Initially, the glider is towed up to about 2000 ft by a powered plane, called a “tug” or launched by a ground based winch. When the desired height is reached the glider pilot pulls a knob, and the rope is disconnected from the glider. Now the really skilled part begins. The glider pilot must start to search for a thermal or other forms of lift. A thermal is a rising column of air, which has been warmed by contact with the ground that has been heated by the sun. An instrument known as a variometer helps to show the pilot when the glider is in a thermal, and the pilot circles within it and gains altitude. Remember that the nose of the glider is always pointing slightly down, and that it is always descending within the mass of air that surrounds it. However, if that mass of air is going up away from the ground at a faster rate than the glider is going down within it, the end result will be that the glider gains altitude relative to the earth below. This gain of altitude can be as much as 1000 ft per min. or more, depending on conditions. It’s great fun and challenging!

The glider gains altitude by using a thermal, then sets off in the desired direction. In doing so it will slowly lose altitude. Before too much height is lost, the pilot will seek another thermal, gain height in it, then set off on course yet again. So it is by a combination of thermalling and straight flight that long distances can be covered.

Are gliders very strong?
Gliders are constructed to very stringent strength standards and are also maintained to the highest standards specified by the Civl Aviation Safety Authority. Structural failure is virtually non-existent in a properly maintained glider. In fact, gliders can perform manoeuvres that are totally forbidden in the average powered plane, for fear that the plane would be over-stressed.

How fast can a glider go?
Some modern gliders have a top speed of up to about 250 km/h. A normal thermalling speed is about 70 – 90 km/h.

How long can a glider stay up?
On a really good day during summer, flights of around 8 hours are possible, provided you have the skill and patience.

How safe is gliding ? Is it a dangerous sport?
Most pilots will tell you that they feel safer “up there” than driving on our roads. There is the occasional mishap, but statistically, gliding has been shown to be about as safe as normal airline flying. A glider can quite easily be landed in a smallish farming paddock, and all pilots routinely practice such landings as part of their continuing training.

Is gliding scary?
Not really! Even people who have a funny feeling when looking down from a tall building, do not have the same feeling in a glider or light power plane. Of course, gliding can be a hair-raising experience if you are stupid enough. So can motoring! Normally gliding is a delightfully serene experience, as any pilot will tell.

How hard is it to learn gliding?
Most people can learn gliding if they really want to. The main requirement is to be in good health and to have normally good reflexes.

How old do I have to be to learn?
The lower age limit to solo is fifteen (you are able to start to learn to fly at a younger age), and there is no upper limit, as long as you are in good health. There are hundreds of pilots well into their sixties, and some well over seventy.

How much will it cost to learn?
This will depend upon how long you take. The quickest way is to enrol in a course. Many people go solo at the end of the course although there is no guarantee. If you cannot spare time to take an intensive course, you may learn over a longer period in the Club’s weekend operations,  in the time you have available. This allows some flexibility, but will probably mean that the cost will be somewhat higher, as you will take more hours overall. After reaching solo stage, there are many more goals attainable to keep you interested and challenged.

How can I get started?
Glider flights in a dual seat training glider are available. Once you are convinced gliding is for you, membership of the club entitles you to receive free training. You will be taken through an approved course covering all facets of glider flight to solo standard. From there further training is available to develop cross country, competition, instructional and aircraft maintenance skills as your interests and aptitude allows.

What are the requirements for an existing power pilot to become a glider tug pilot?
The Gliding Federation of Australia requirements for existing power pilots to become glider tug pilots are that pilots must have an understanding of glider flight. It’s highly desirable that tug pilots be solo standard glider pilots. We conduct a glider conversion course (ten glider flights over 2 – 3 consecutive days). We have two tow planes; Piper Pawnee ex crop dusters, which requires tail dragger endorsement. The club can give you the endorsement for the Pawnee. It is a simple aircraft, extremely practical and a delight to fly with excellent visibility. Once achieving glider solo status, you have a few tows dual in a suitable aircraft to “get the feel” and then formally undertake training with one of our CASA approved club testing officers, who will carry out the necessary briefing and appropriate training. Training is done during normal club operations (with glider on tow) so costs are minimal. Any type conversion and type endorsements costs are the responsibility of the pilot. 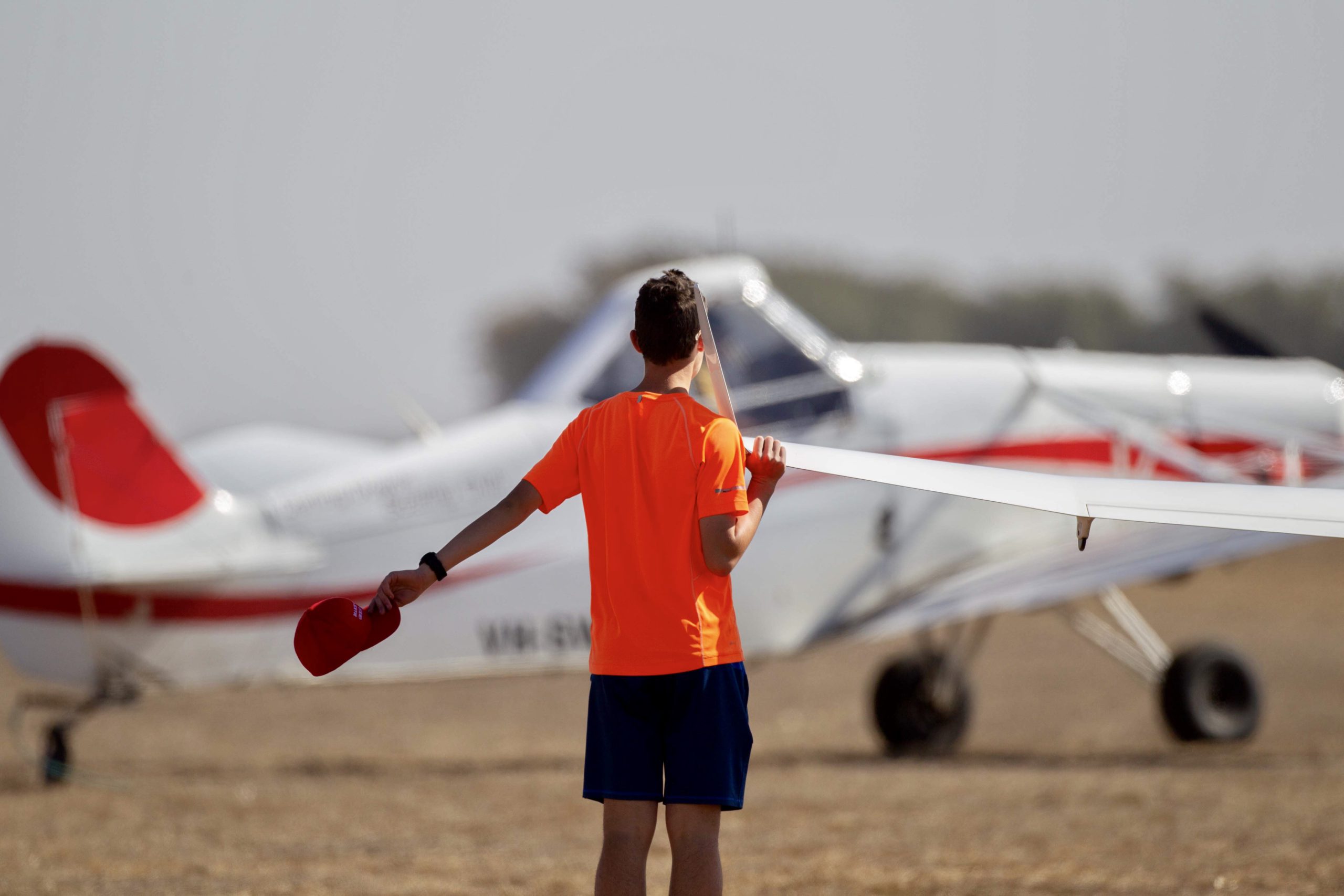 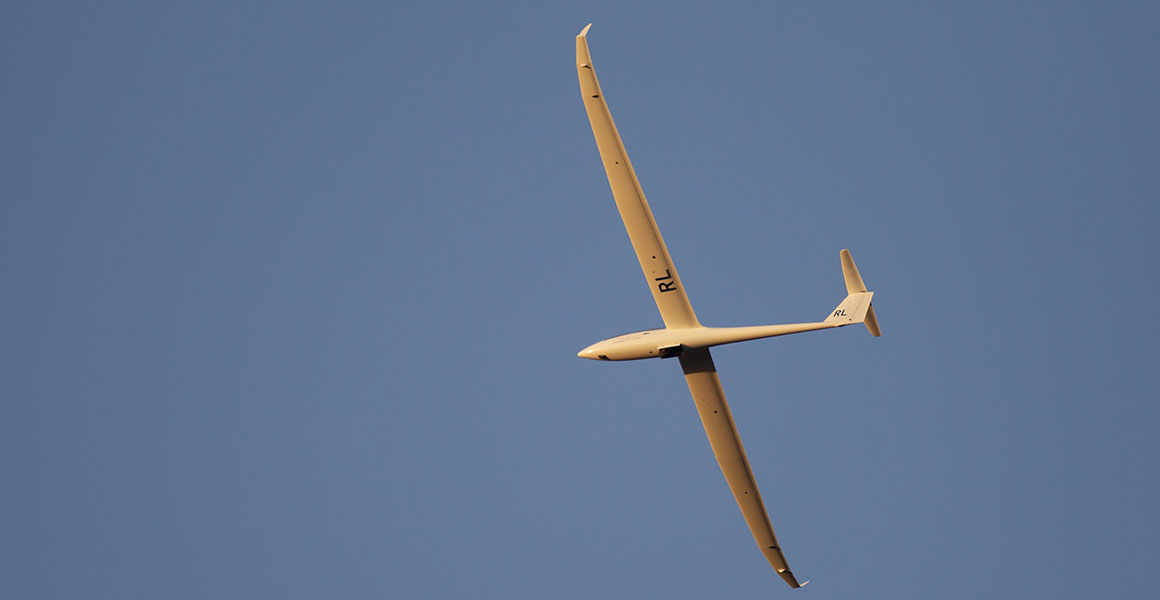 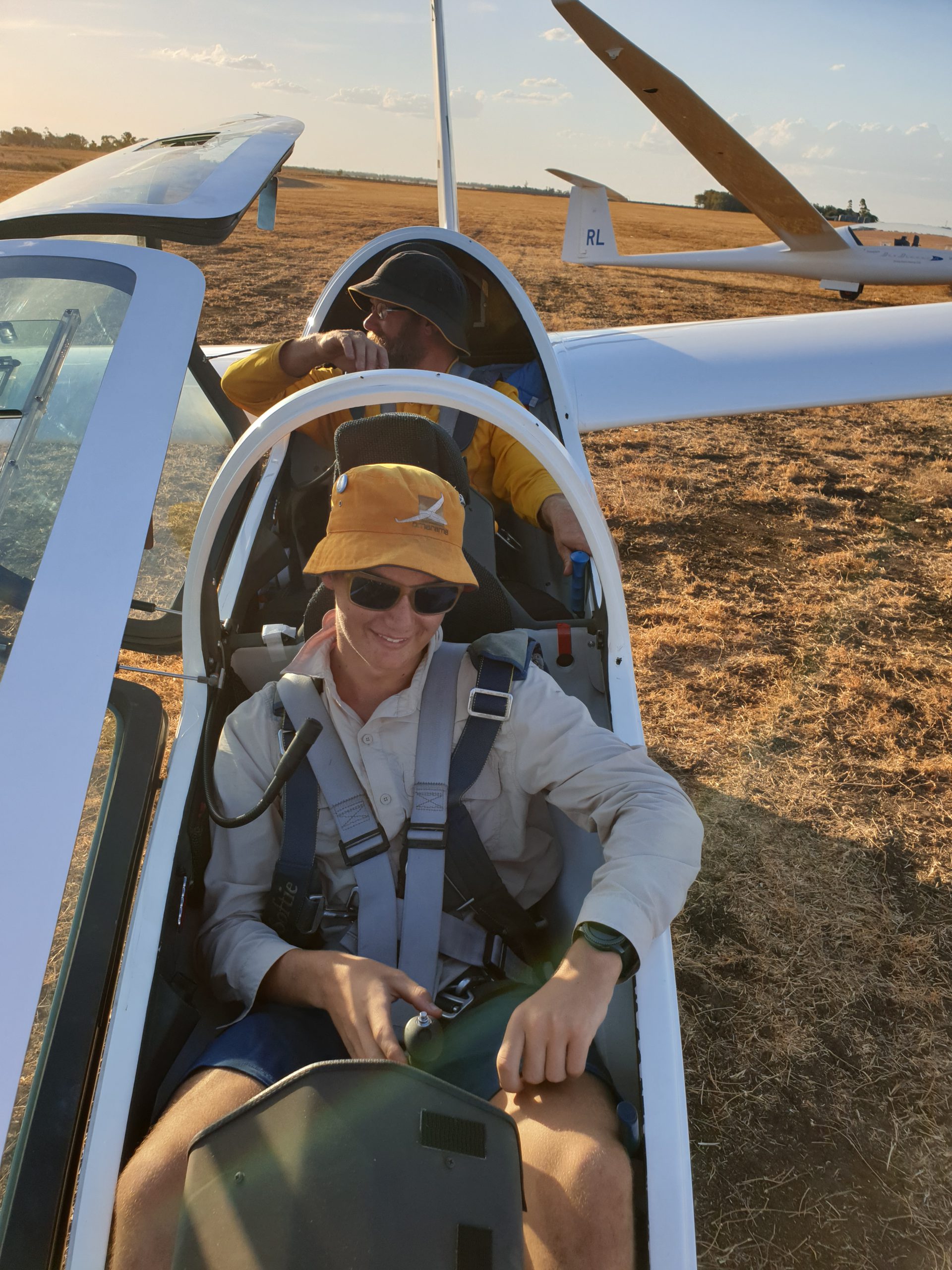 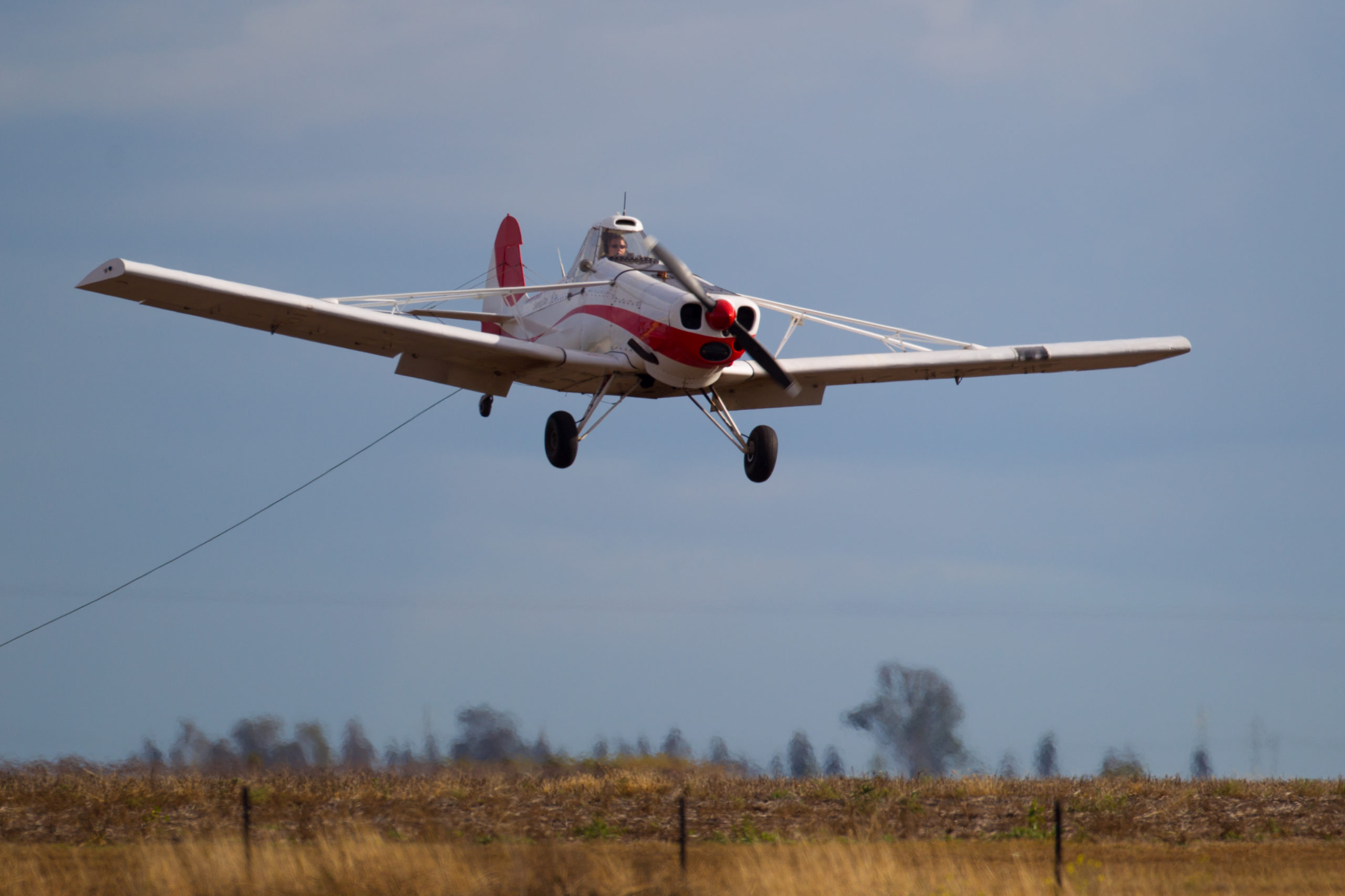 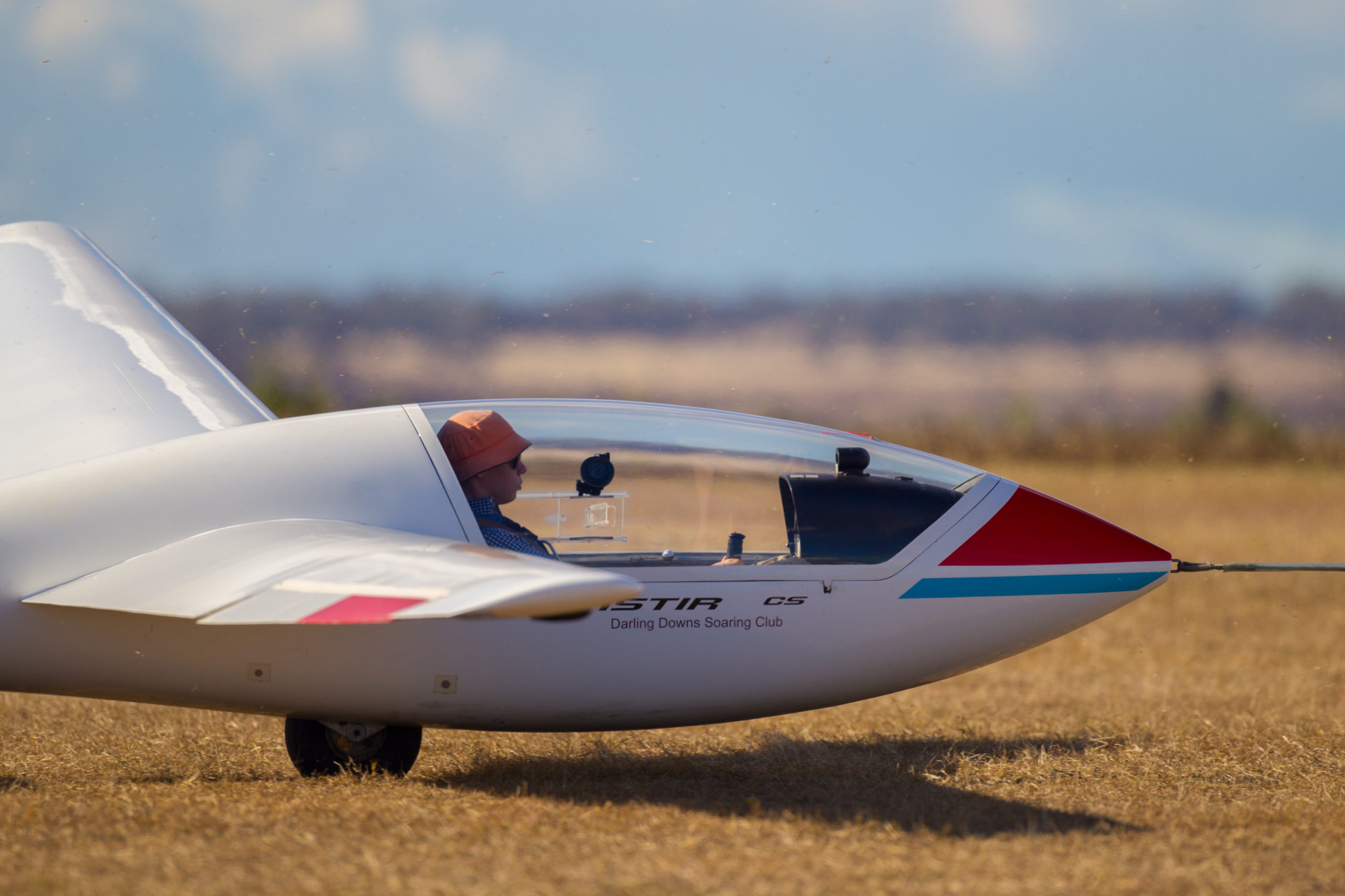 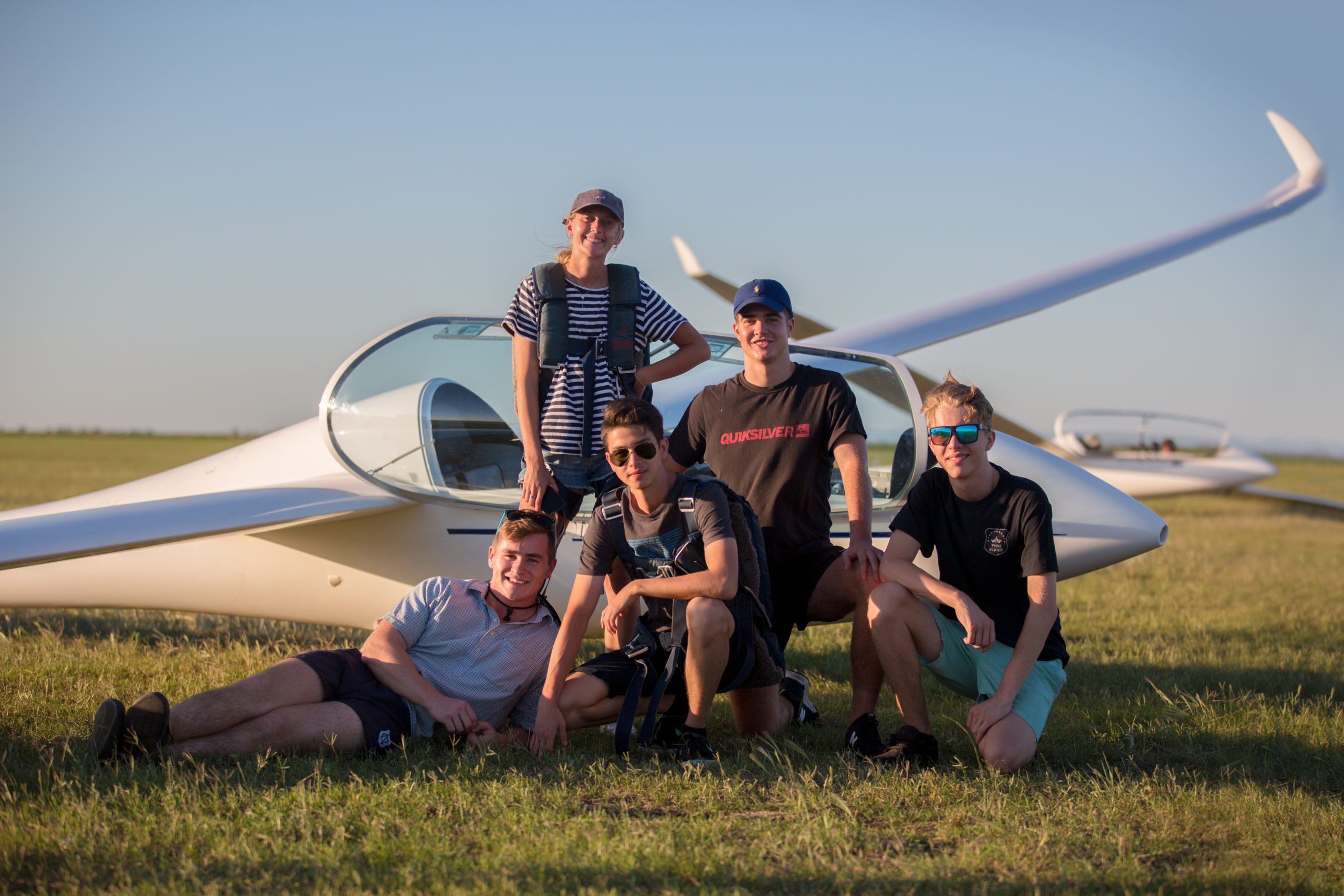 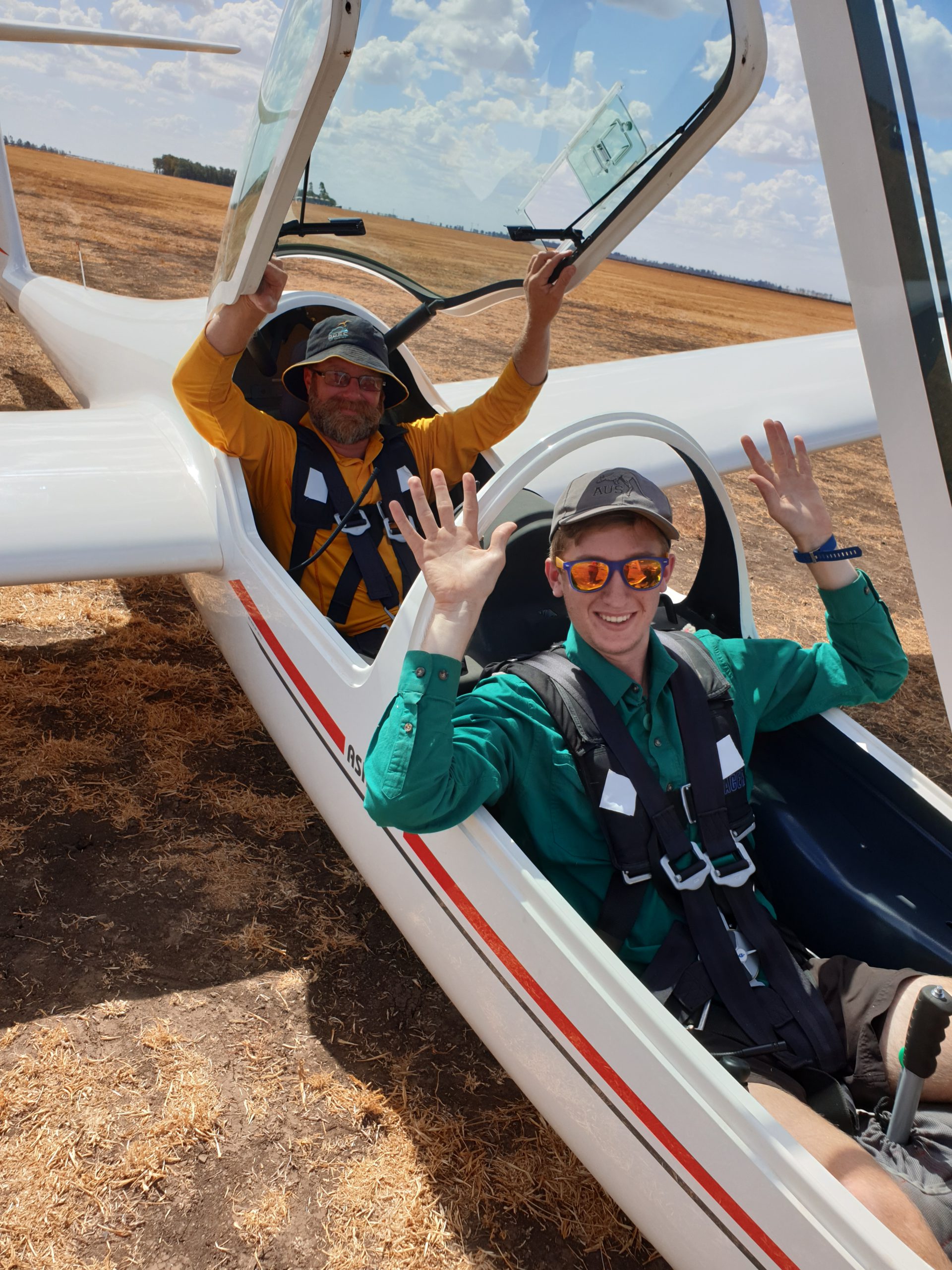 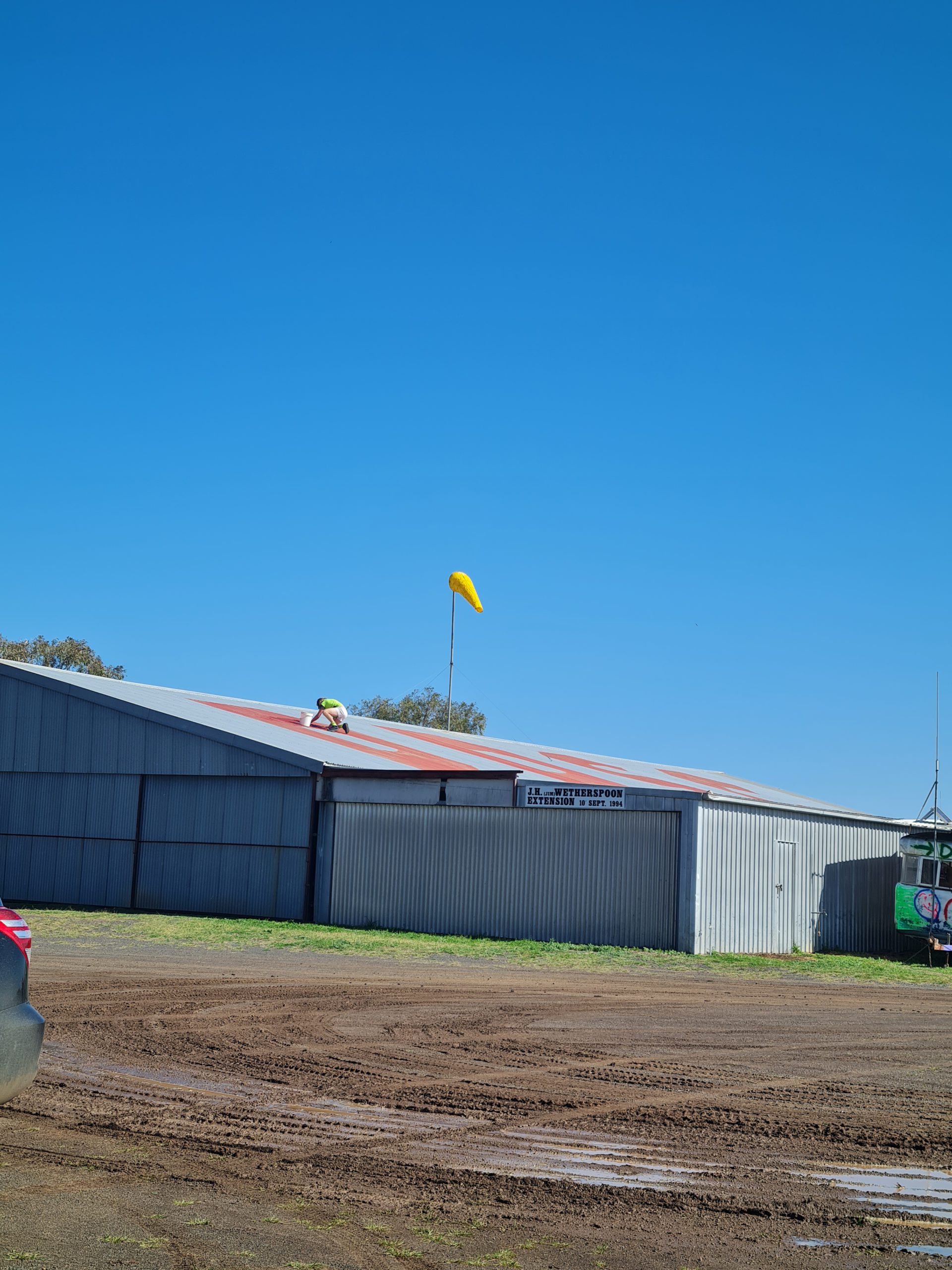